After Chinese social media blew up with images and videos of a light show projected from 35 buildings across five blocks in Shenzhen's central Futian District, the city's Urban Management Department posted a statement yesterday on Weibo alerting citizens that the show is currently only in testing phase and has not officially started.

Automatic Google Translation of the above message:

The network broadcast light show time is not true, people do not rush to go

# Information Circular #【Networking Lights Time is not true, people should not rush to visit】 In order to enhance the lighting environment quality of Futian District and enrich the cultural life of citizens, the lighting project of Futian Central District was started at the beginning of the year and the joint debugging was started recently. Will continue for a period of time, the effect will gradually improve during the debugging. The lighting of the central area, which has recently been circulated on the Internet, is not realistic. In order to ensure safety and avoid overcrowding, starting from this evening, the public security and traffic police departments will control traffic and pedestrian flow in key areas such as Lianhua Mountain and Civic Center Square. Please do not rush to the public. After the completion of the commissioning, the time for the light show will be announced in a timely manner. At that time, the public are welcome to visit. Thank you for your concern and support for the lighting project! @ Shenzhen Weibo Publication Hall

Despite the city's plea, thousands of people swarmed the area yesterday for a chance to check out the light show.

The original Weibo message from the Urban Management Department says nothing about the purpose of the light show. Stories are circulating that it's meant to commemorate the 40th anniversary of the reform and opening up of Shenzhen, with some going so far as to wish Shenzhen a happy 40th birthday. Although we've seen nothing in the light show videos that seem to suggest that; the Southern Metro News published yesterday that they've been told that is the case:

Automatic Google Translation of the above message:

The light show in Shenzhen was swiped last night! Don't takeit together. Just test it.

Southern Metro News reporter Zhang Xiaoling Fu Jingyi Zhang Xinyi Super shock! Killing the wind? High-end atmosphere on the grade? The lighting night show in the central area of Shenzhen shook the major social media last night. At 7 o'clock on the evening of June 29th, a light show was staged in the dynamic lights of the Shenzhen Futian Center District. It was known as the light exercise for the 40th anniversary of the reform and opening up of Shenzhen. The 35 building screens in the central area of Futian District and the green lights of the 5 squares formed a collaborative effect on the spot and interpreted the glorious course of Shenzhen's development. Shenzhen Urban Management Department stated that the lighting in the center area is currently only a test phase and has not officially started. It is recommended that Shenzhen citizens do not get together to enjoy the night view of lights. [Video Editor Li Run Intern Cai Hongling]

If you're anything like me, you were confused by this as last year on August 26th, we were all celebrating Shenzhen's 37th birthday and many people on social media have recently been attributing this opening up reform/light show to Shenzhen's birthday. So where is this idea of 40 years coming from and how does it relate to Shenzhen?

We found two events that happened in 1978 which explain why this year we celebrate a 40 year anniversary. We've confirmed these dates across multiple sources; however, for the sake of simplicity we'll cite the Global Times article entitled "Foreigners in China celebrate 40th anniversary of the reform and opening-up." This article not only includes a nice description of the history but shares interesting statistics and stories from foreigners: 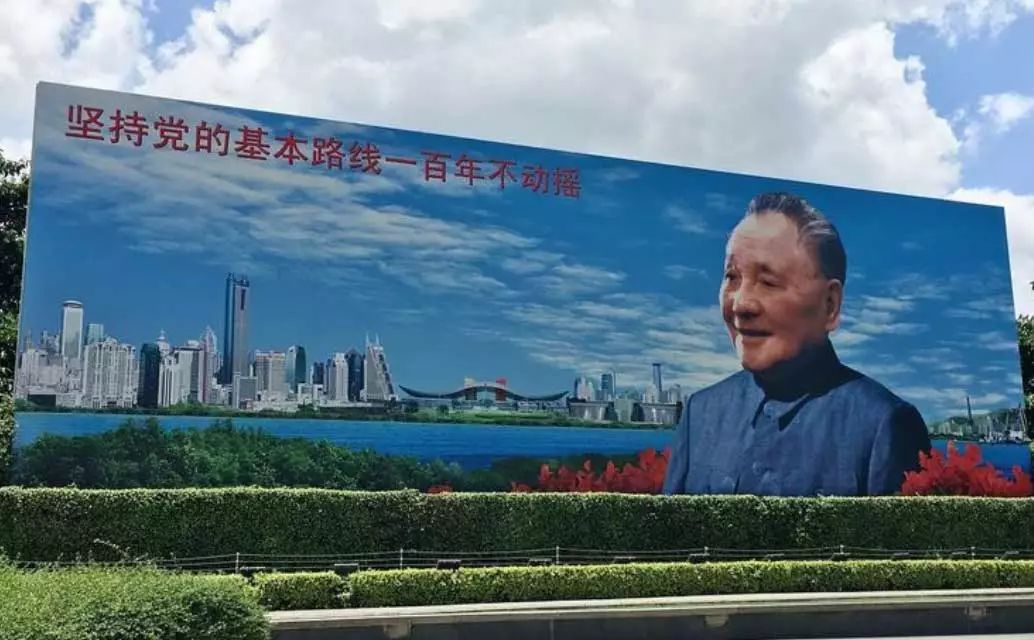 So when is Shenzhen's Birthday?

According to placards on display at the Nanshan Museum in Shenzhen, in 1979, Shenzhen was promoted to city status. Prior to that, it was part of Bao'an County. However on August 26th, 1980, Shenzhen officially became China's first Special Economic Zone (SEZ) when the Standing Committee of the National People's Congress approved the establishment of a special economic zone in Shenzhen (source). It's this date that has been officially used to celebrate the city's birthday in the past. If you'd like full details on the NPC's resolution establishing the SEZs, click here. 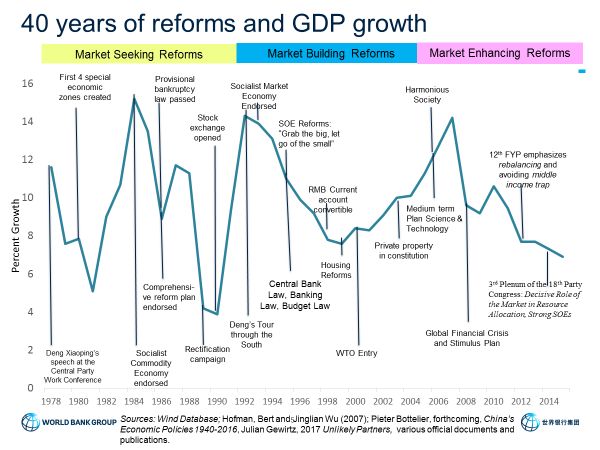 For those interested in how China has been able to accomplish so much in such a short amount of time; here's an interesting timeline shared by the World Bank or click here.

Do you want to learn basic Chinese? Join our Beginner-level Chinese Class! Here you can learn Pinyin and tones of Chinese, the frame of Chinese, basic grammar and etc from our experienced teacher Linda.

Every Friday and Saturday

FREE Law Consulting Services Is Launching at NSIC! Appointment is required, and the servic...

Every 1st and 3rd Friday of the month

SUSPENSION: Entry into China by Non-Chinese Nationals in the UK

in Food & Drinks, Business in China

POSTPONED! Keep posted for the new date! …. This vibrant community event is a gathering of leading names in Shenzhen and Guangdong wellness, nutrition, beauty and fitness, with 30+ businesses and organizations represented May 29th at Vista-SK.

The largest White Collar Boxing Event ever in China was held last Saturday, December 12th, at Gateway One Commercial Plaza in SeaWorld Shekou, Shenzhen. The Fight, which was the first ever open air public event of its kind, was organized by Miki...